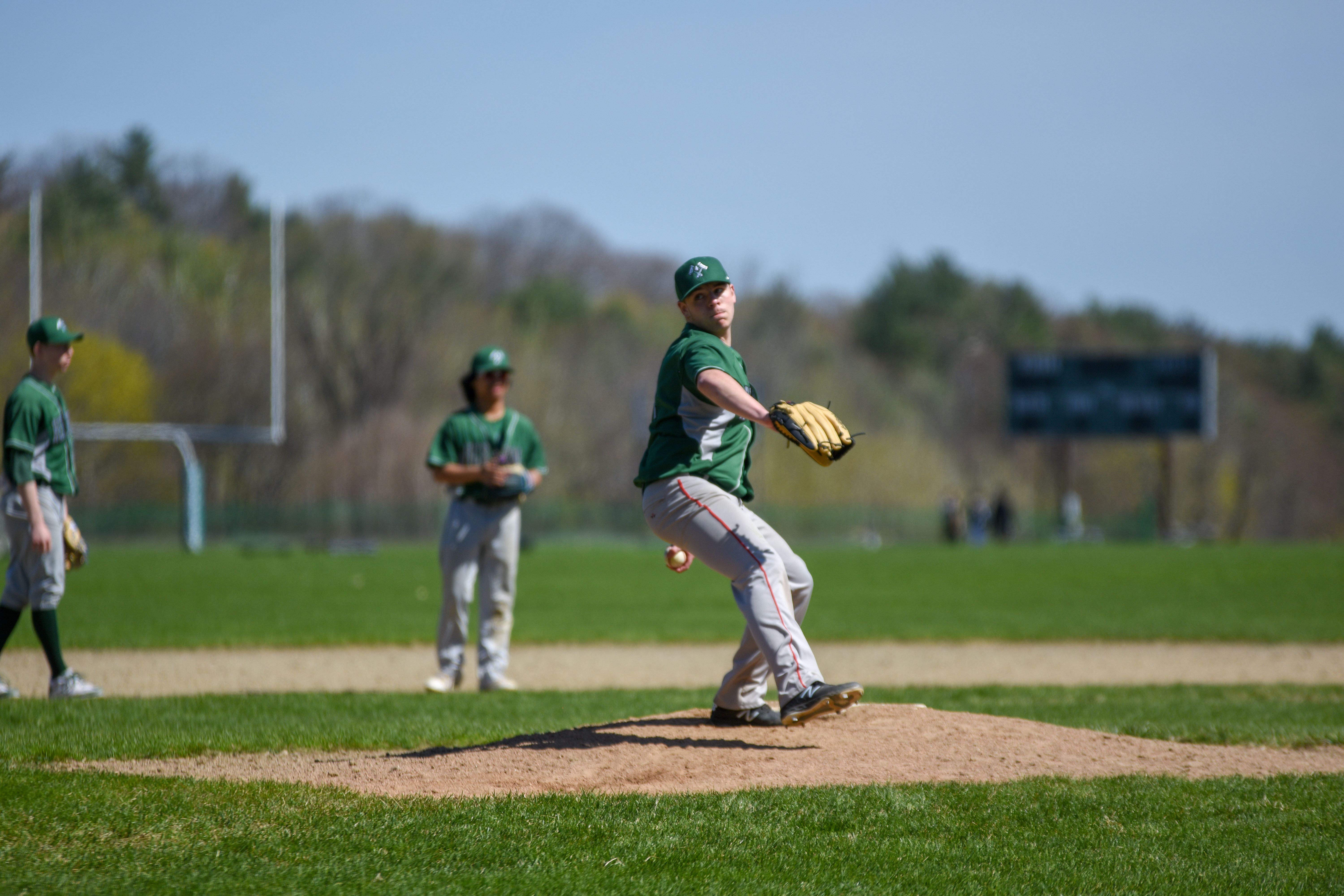 As the first team sport played at Hebron Academy, the baseball program has a long and rich history dating back to the early days of the game itself in the 1870’s. The biggest figure in the younger days of the program was Danny MacFayden who, after attending Hebron, pitched for 17 MLB seasons. One of his many notable accomplishments was his 4-hit shutout against the stacked “Murderer’s Row” lineup of the New York Yankees in 1929. MacFayden later came back to coach at Hebron Academy at the conclusion of his MLB career.

The varsity team competes in the small, but competitive, MAISAD conference alongside Gould Academy and Kents Hill School. The varsity squad also plays games against Lakes Region schools like Proctor Academy and New Hampton School. An emphasis is placed on keeping players’ arms healthy and the team works with specialists from the Central Maine Conditioning Clinic on a weekly basis to improve flexibility, strength, and explosiveness. Being located in Maine has its challenges, but incredible indoor facilities including two indoor batting cages, a portable pitching mound, and lots of open gym space make the early part of the season productive. The recent addition of a turf football/field hockey/lacrosse field has also allowed the baseball team to get out and take fly balls earlier in the spring, and an incredible grounds crew has the diamond ready to go at the earliest possible moment.

Currently several former Hebron students are playing at the college level and more Lumberjacks look to follow suit to continue their baseball careers in college over the next few years. Hebron is an excellent place to gain experience in playing baseball against high-level competition.

No players were found for this team