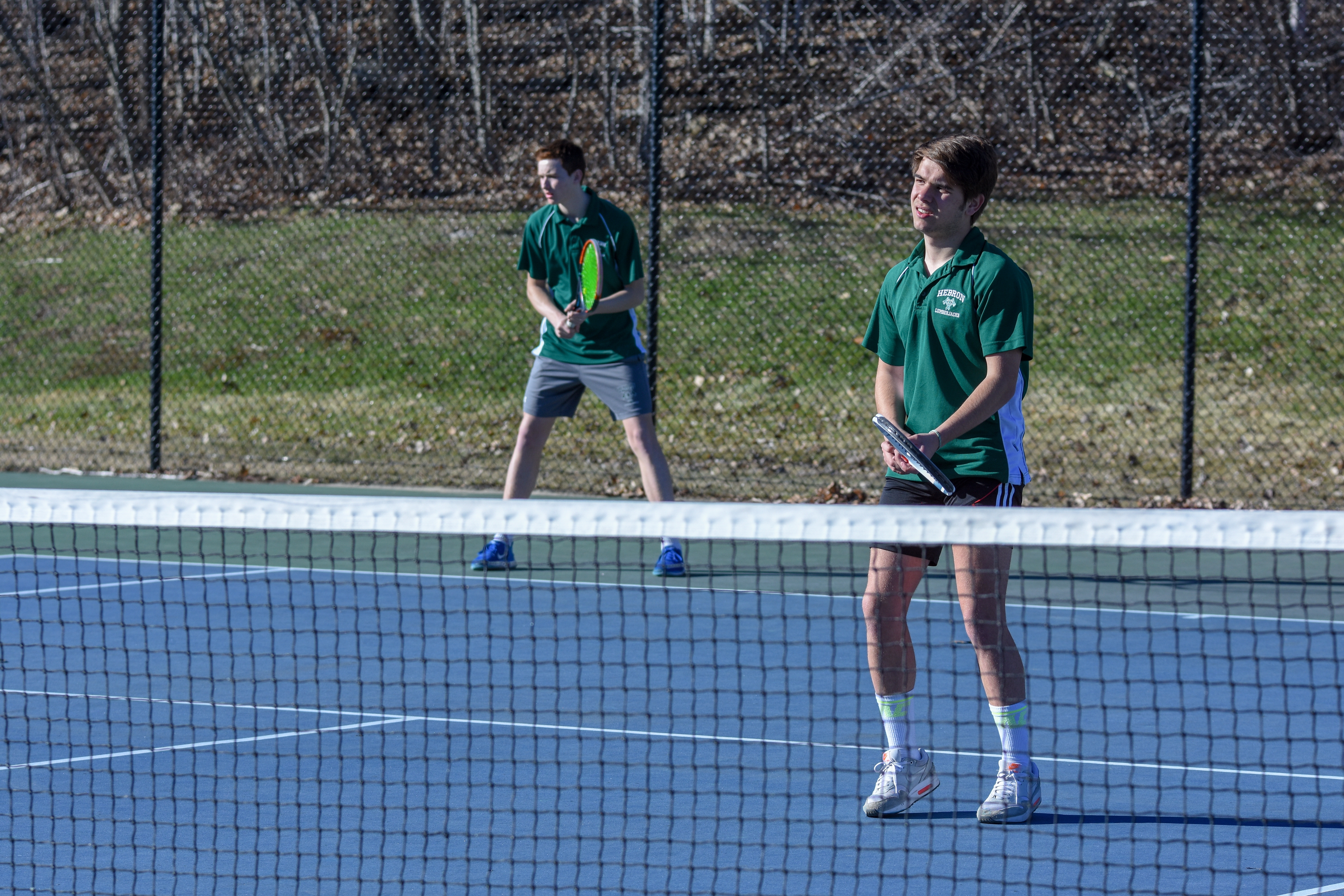 Hebron's varsity tennis program competes in the MAISAD league and NEPSAC Class C. The team consists of strong athletes who enjoy learning a sport that they will be able to play for the rest of their lives. Bolstered by strong talent at the top of the lineup and dual-sport athletes all across the roster, practices consist of drills, challenge matches and lots of fun. Hebron is lucky to have six outdoor hard courts along with three indoor courts in the Williams Family Athletic Center.

The boys program has made a recent resurgence to the top of the MAISAD standings in recent years when they claimed the league title in both 2017 and 2018. During both of those seasons, the Lumberjacks also earned berths to the NEPSAC Class C tournament reaching the semifinals. At the end of each season, the MAISAD league plays a singles and doubles tournament. Hebron's boys have had lots of success in both of those tournaments as well, winning the singles title in 2017 and the doubles title in 2018.