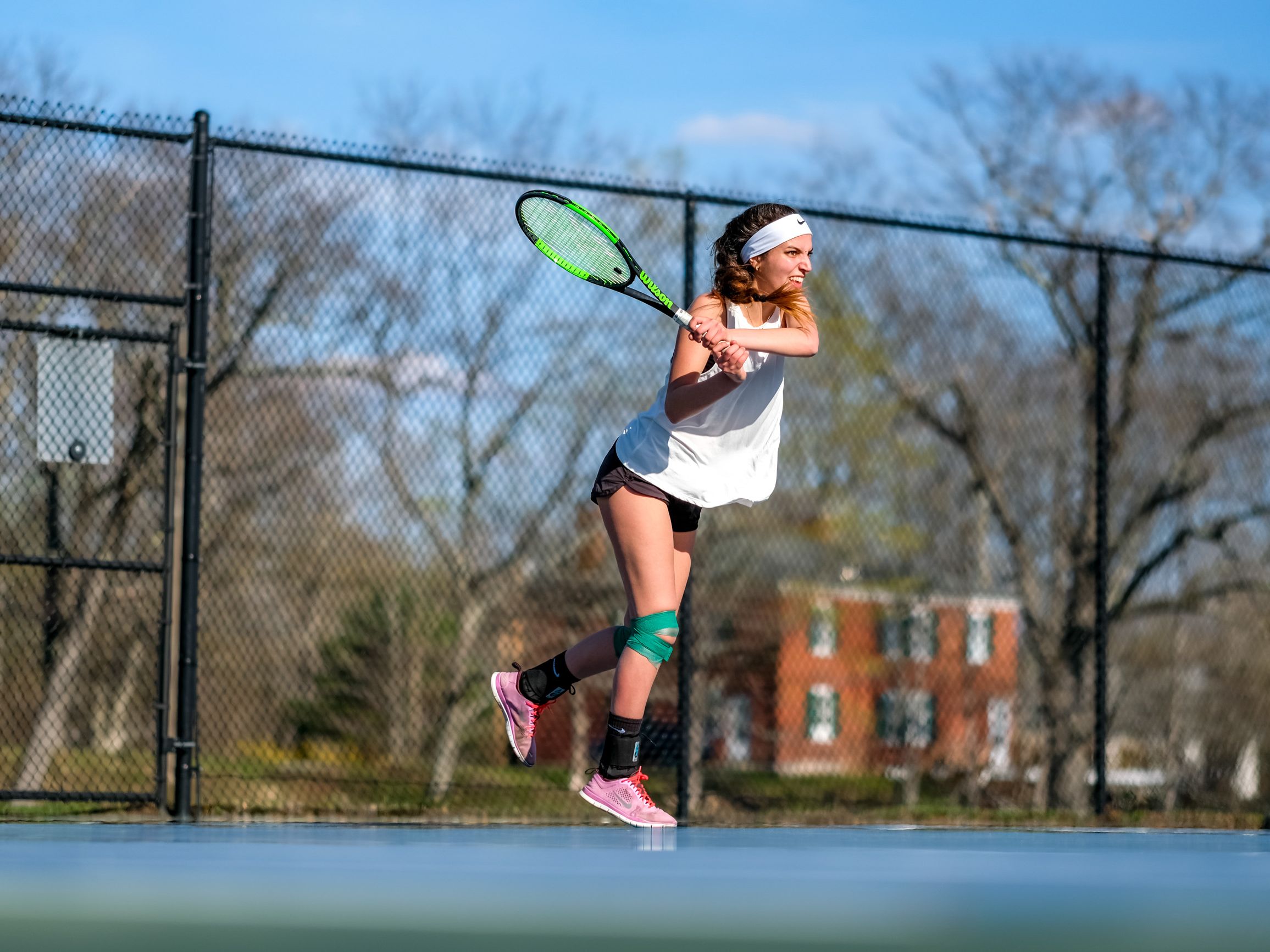 Hebron's varsity tennis program competes in the MAISAD league and NEPSAC Class C. The team consists of strong athletes who enjoy learning a sport that they will be able to play for the rest of their lives. Bolstered by strong talent at the top of the lineup and dual-sport athletes all across the roster, practices consist of drills, challenge matches and lots of fun. Hebron is lucky to have six outdoor hard courts along with three indoor courts in the Williams Family Athletic Center.

The girls program has been a force to be reckoned with during the past decade. The Lumberjacks won the MAISAD title eight years in a row from 2012 to 2019 and did not lose a match in the league from 2013 to 2018. They competed in the NEPSAC Class D tournament in 2016 and in 2019, and they went undefeated in 2018 with a 10-0 record. At the end of each season, the MAISAD league plays a singles and doubles tournament. Hebron's girls have had lots of success in both of those tournaments as well, winning the doubles tournament from 2013 to 2015 and the singles title in 2017 and 2018.

There are no events to display
No coaches were found for this team.

No players were found for this team