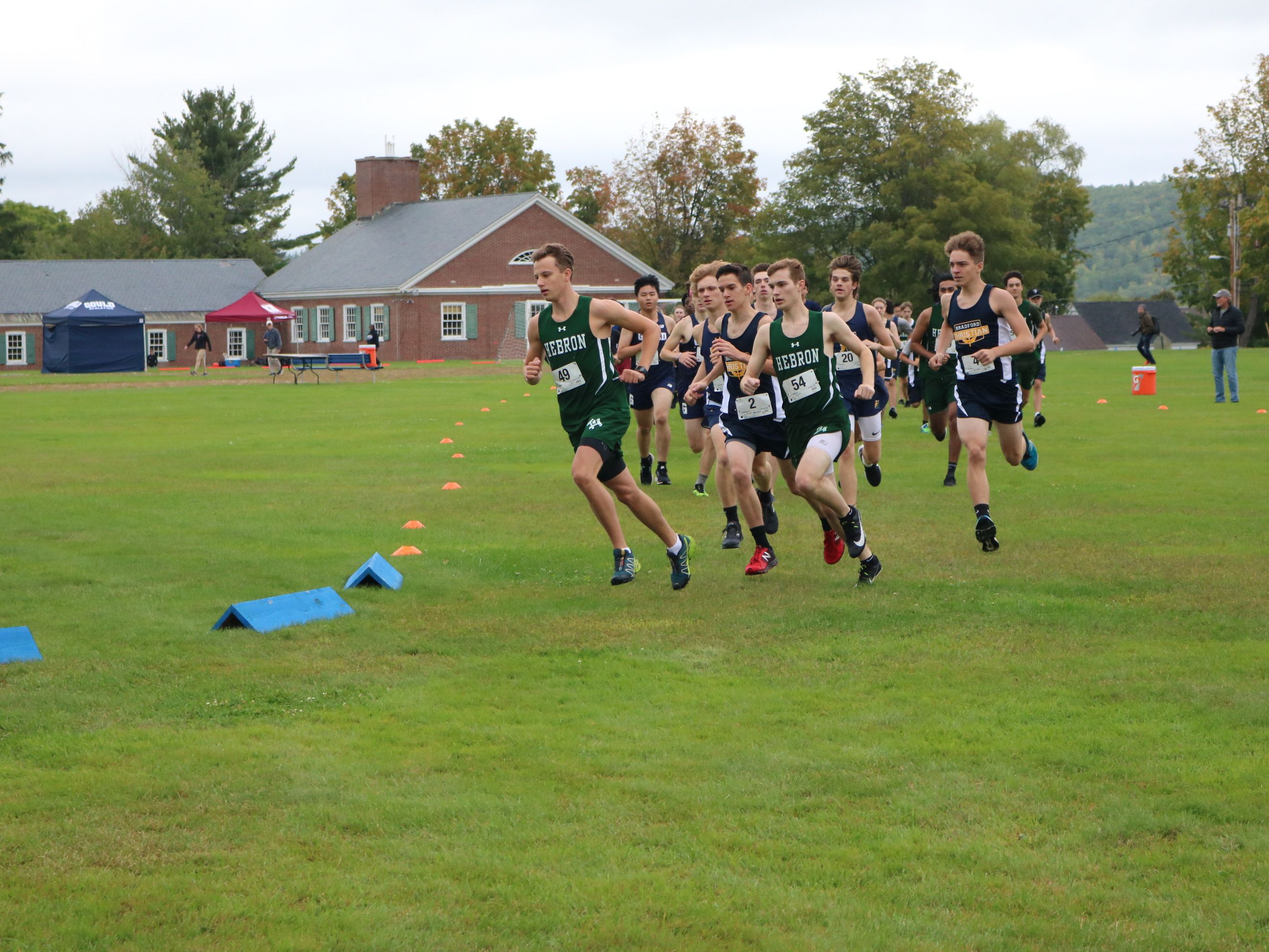 Hebron Academy is fortunate to have an extensive and well-maintained cross country trail network on campus, one that includes our 5K race course along with an additional three miles of interconnected trails. Hebron runners train each afternoon and they also work with our partners from the Central Maine Conditioning Clinic on strength and conditioning, core, balance, effective stretching techniques and gait analysis.