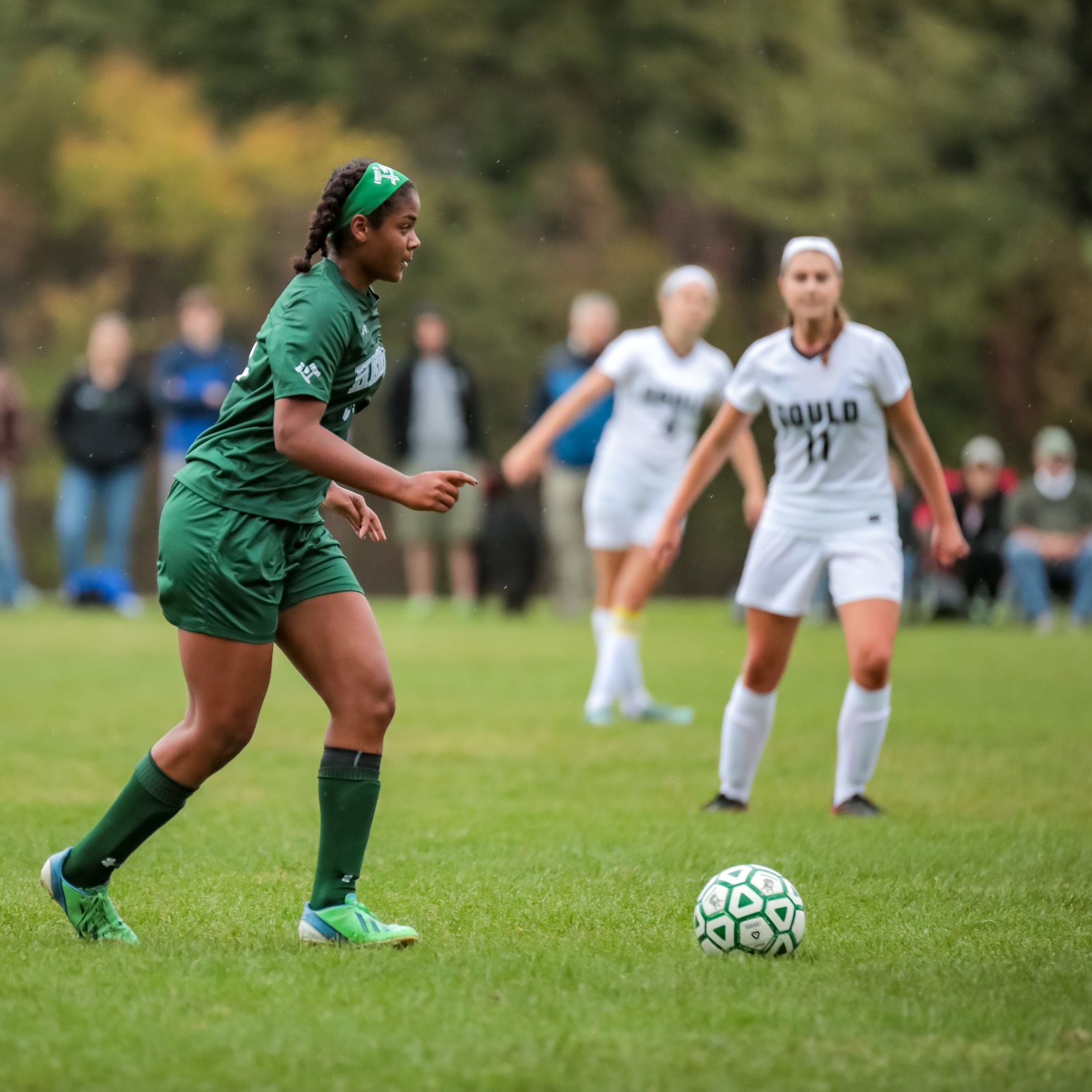 Hebron's girls soccer team competes in the MAISAD league and in NEPSAC's Class D. Focusing on individual development, tactical awareness and enjoying the world's beautiful game, the Lumberjacks have had a successful time over the past decade. On top of their league schedule, the girls soccer team competes against most of the teams in the very strong Lakes Region of New Hampshire along with other strong Class C opponents like Berwick Academy. 2016 was the most successful year in program history when the team earned 11 wins, won the MAISAD title and reached the NEPSAC Class D Final. The team also reached the NEPSAC Class D tournament in 2017 while winning 11 games that season as well.